After a long day of travel (2/15/13), we trudged into the campus of Cerenid shortly before supper, and were greeted with shouts from all corners! Our German friends, who volunteer at Cerenid, had aquatinted the boys with our family prior to our arrival. There was a general fuss as boys clung to one and then another saying, “jon? yoshua? natacha?”... (the parents were detained in Santa Cruz securing vaccination records and arrived a couple of hours later) There was general disappointment when they realized the 6th “Nebblett” was not going to be showing up. [You were missed Chantée! :)]

Our weekend at Cerenid was a joy. The boys here are not all truly orphans. This is a home for street kids- boys from Santa Cruz and other urban centers that were brought in off the streets. The youngest is 6 and the oldest 14. Each one has his story. They certainly have their rough edges, but they soak up love and affection.

We shared several messages at the little church on campus the next day. In the evening just before sunset we climbed up one of the mountains overlooking Cerenid [pictured] and walked back by torch light. It was refreshing to get some good exercise after days of intense but sedentary speaking and travel.

Since that weekend we have had a few unique changes of plans. We had planned to volunteer at Cerenid for the remainder of our time in Bolivia. However, the “orphanage” is in a time of uncertainty, and had to make a sudden move from its home of over 15 years. We helped them pack up and moved with them up the mountain chain to the town of Samaipata. Here, another orphanage agreed to house the boys temporarily, and we found a charming little house on the outskirts of town to rent for the remaining 17 days of our stay. We have spent many hours at the orphanage helping with the boys and other children.

Our days are filled with Spanish learning, volunteering at the orphanage, and writing. The quiet of our quaint domicile has proved a great blessing as we work on the family writing project. 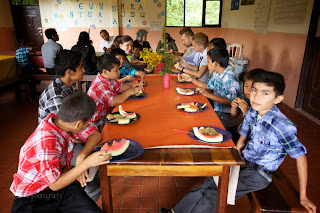 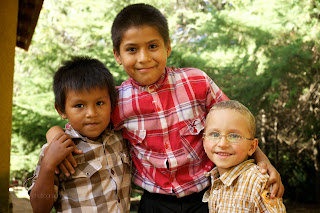 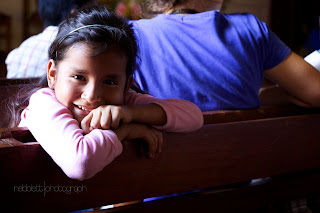 View of Cerenid and village from hill 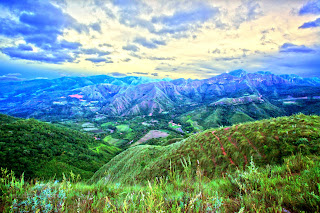 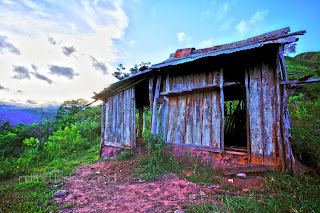 Sean playing with a few of the boys 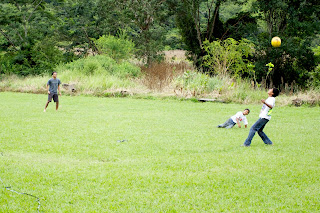 Updates of our present arrangements to come.