Posted by The Nebblett Family on February 13, 2014
You know the story…


“Harken; Behold, there went out a sower to sow: And it came to pass, as he sowed, some fell by the way side, and the fowls of the air came and devoured it up. And some fell on stony ground, where it had not much earth; and immediately it sprang up, because it had no depth of earth: But when the sun was up, it was scorched; and because it had no root, it withered away. And some fell among thorns, and the thorns grew up, and chocked it, and it yielded no fruit. And other fell on good ground, and did yield fruit that sprang up and increased; and it brought forth, some thirty, and some sixty, and some an hundred. And he said unto them, He that hath ears to hear, let him hear.” Matthew 4:5-9

I also had read it before. As I stopped and pondered, and sought the practical application, I saw what I had not seen before. The ground. It was way side, stony, thorny or good, before the seed got there. How did the ground get that way? Was it always so? 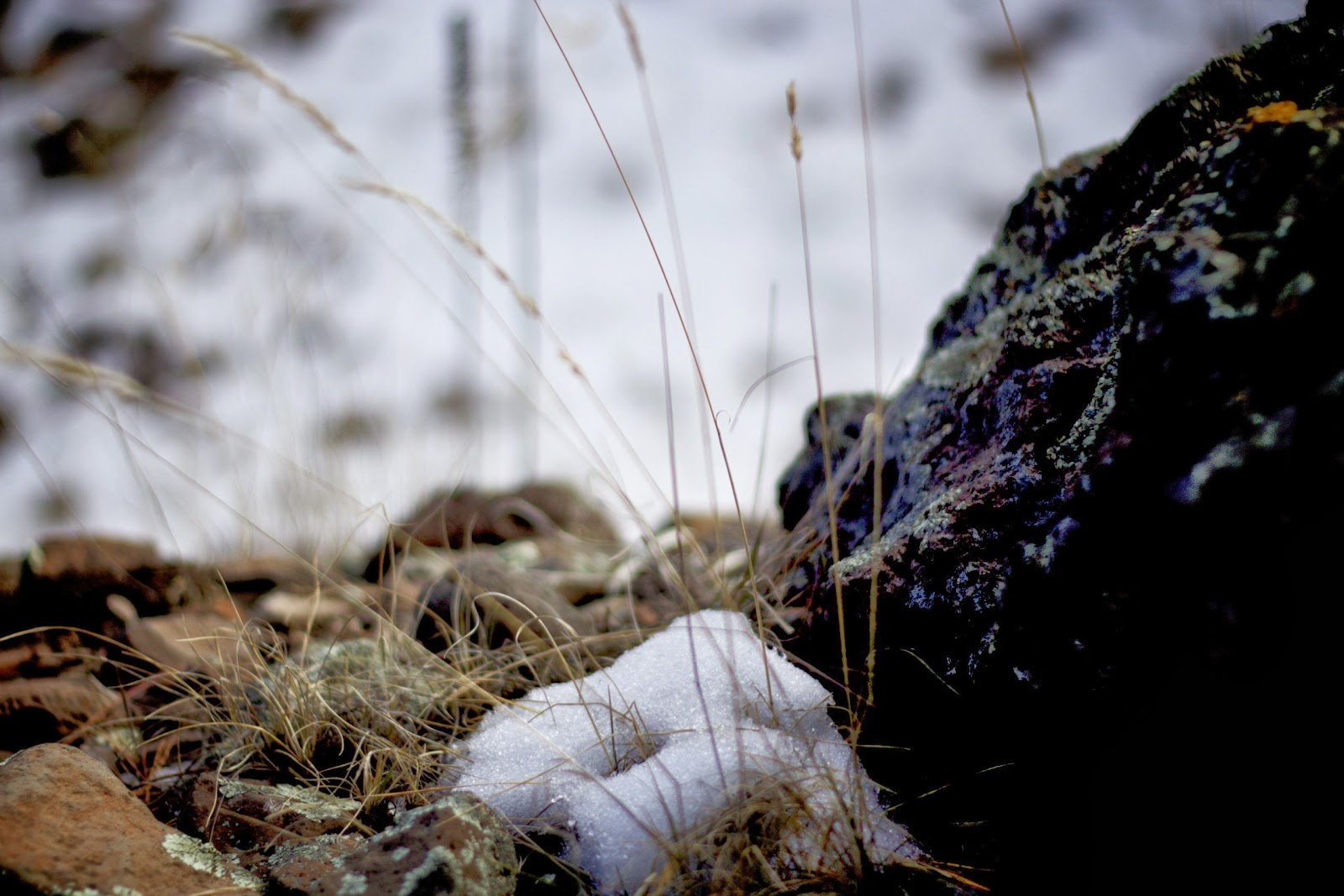 I understood (as do you) what happens after seed arrives. I had not thought through the effect that life has on the ground condition of my heart before the seed arrives. I also perceived that there is not a single, but continual planting of seed by a loving God who wants His character to grow in the ground of my heart.

At the moment I was focused on the ground. I was taking ash out of the wood cook stove and taking it to the fire pit, and had my house slippers on (Yes, I was lazy. I did not take the time to put on boots). It had snowed several days before and the ground was apparently dry around the fire pit. Or was it? I approached looking suspiciously at what appeared to be solid ground, not wanting to get my slippers muddy, and stepped cautiously, and sank down into mud covered with a dry crust. And not a few feet away, it was hard as rock! Same snow covered ground, but when the earth dried, one is soft and the other hard. So what happened?

Any gardener knows that plowed ground retains moisture and remains soft much longer than hard or stony ground. We also know what will happen when seed lands on that kind of ground. How did the plowed ground of my heart get hard or stony?

The plowed ground was stepped on by feet that walked over my feelings. It was my choice to let the Spirit re-plow the ground and make it soft again, or allow the hurt(s) to remain like little rocks or harden the ground of my heart. It was my choice to allow a little weed (that thought, video, book, song, or whatever) to get planted there, so small and innocuous at first, but it grew while I was not paying attention, and the ground became thorny over time. Is it hopeless? You, who have come to know the Savior I know, already know the answer. It is not.

So, I re-committed, as I let the Sower examine the ground condition of my heart, to let Him do some weeding (removing) and plowing up (all that hardens my heart). I just want to produce! I don’t care so much if it is thirty, sixty or an hundred. I will let Him be in charge of the crop.

I just want to have ground always ready for seed. How about you?