Too Late: Just One Instant

Posted by Joshua N. on June 02, 2014
I was just scrolling through a journal and ran across these words I wrote on the eve after this story took place three years ago. I had forgotten I had written it. I'm posting it as I found it in the hopes that it will speak to someone as it did to me. Fair warning, it's not a happy tale.

The familiar static that always comes split seconds before the EMS tone sounded though the house. I was up in an instant, grabbed my wallet and badge from off my desk and ran down stairs to grab the radio as a fragment of the tone sounded followed by a bunch of static. “Agh!” I thought, “the radios aren't working again... No worries, though- we'll find out what's going on as soon as we're on the ambulance”. Sure enough. 10 minutes later while en route we discovered we were headed to a motor vehicle accident-- four patients, one ejected. And just a few minutes later we found out that we would only be needing to take care of 3 of them. 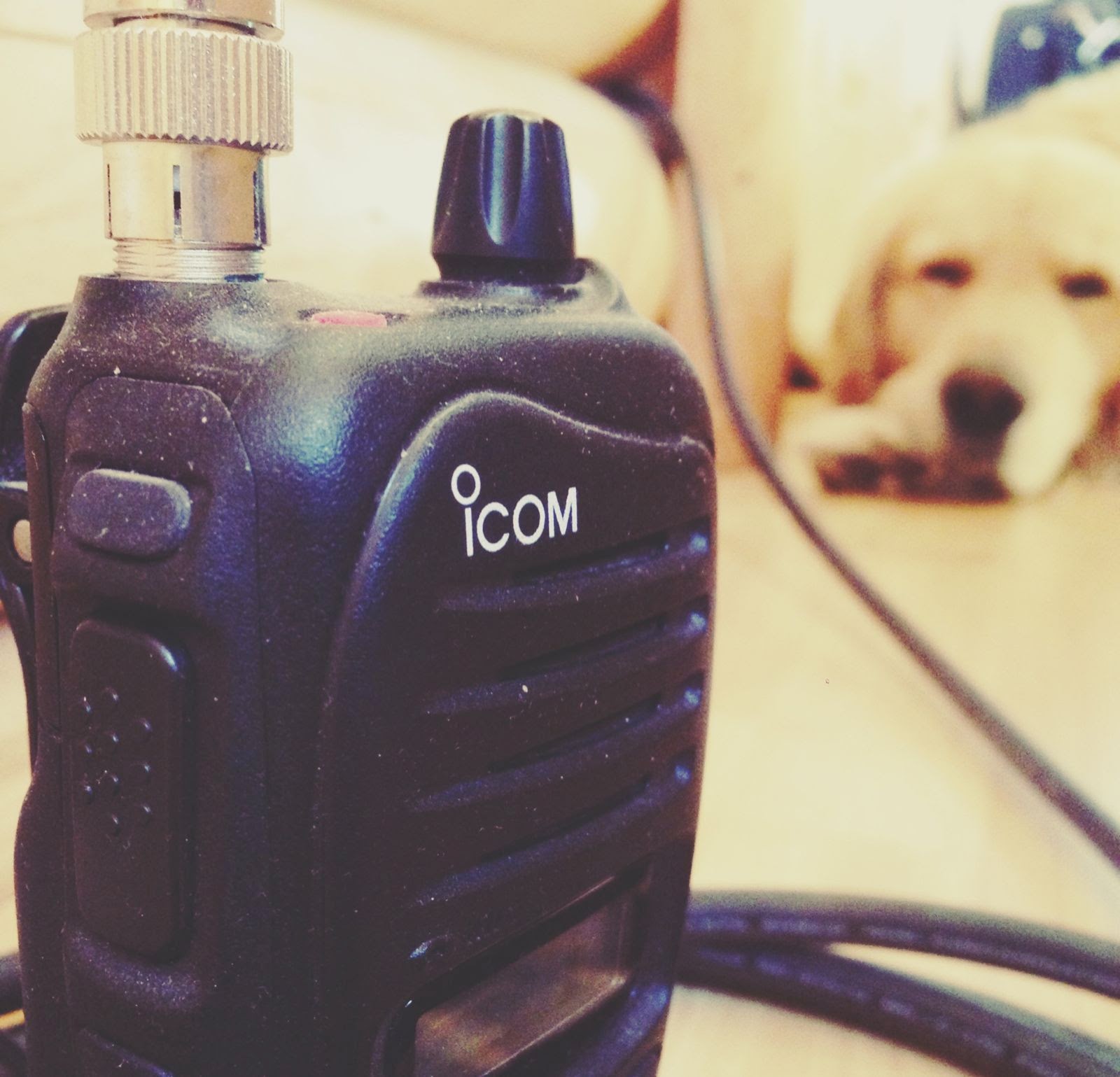 After a good many miles of pavement slipped by, we hit rough dirt road for another 10 miles. When we arrived, the other ambulance that we had actually been dispatched to assist was already on scene. A few wild minutes passed in which we packaged the patents and assessed who was going to be the one to get a helicopter ride out of the deal. It turned out that no one would as the helicopter pilot said they wouldn't fly because of the weather, which, speaking of, was nearly on top or us. As the lightning was striking closer and closer and it began to rain, everyone hurried to get in the protection of the rigs.

One and a half hours later we dropped off our patient at the ED who was now in a stupor despite our attempts at rousing her. The part that really made an impression on me wasn't the blood, loud cries of pain and anguish, smashed car, or even the sight of the poor fellow lying still inside. It was the ride to the hospital with an intoxicated patient who was yelling for her husband, and pleading God to make her husband “okay”. It was quite clear she wasn't the religious sort- everything about her made that plain- but she kept mumbling or shouting... “Please God! Oh please...”.

The lesson God wanted to teach me started to crystallize. For that man still in the car and that lady in our ambulance it was too late. Too late for him because he would never have another chance for change- never have another moment to consider the position of his soul before his God. It was too late for her, not because she couldn't come to repentance, or find true Life- no, there would still be time for that; but too late because the one who she prayed for was already gone- had already slipped beyond the point of help. His probation had ended. That thought was sobering, but what made me think more was the fact that she, fully intoxicated, had found the words for a prayer on her lips.

Tragedy seems to drive the hardest of hearts to call for help at the feet of Jesus when there's no other way out. I suppose some stay there broken at His feet and allow Him to piece them back together, but in most cases, they eventually turn, hearts harder than before. The lesson for me was this: the time for that lady to pray- to plead before God and throw herself and her husband at His feet was way before she found herself flying through the air. Had it been but one day earlier it could have affected her husbands eternal destiny; perhaps even meant a different outcome on that Thursday afternoon. But there came a moment- just one- when it became too late. One second too late might as well be a thousand... the outcome is no different.

One moments delay in giving ourselves fully to Him could mean it's one moment too late for us as it was for that couple. We can NEVER put off until tomorrow what must be done today. 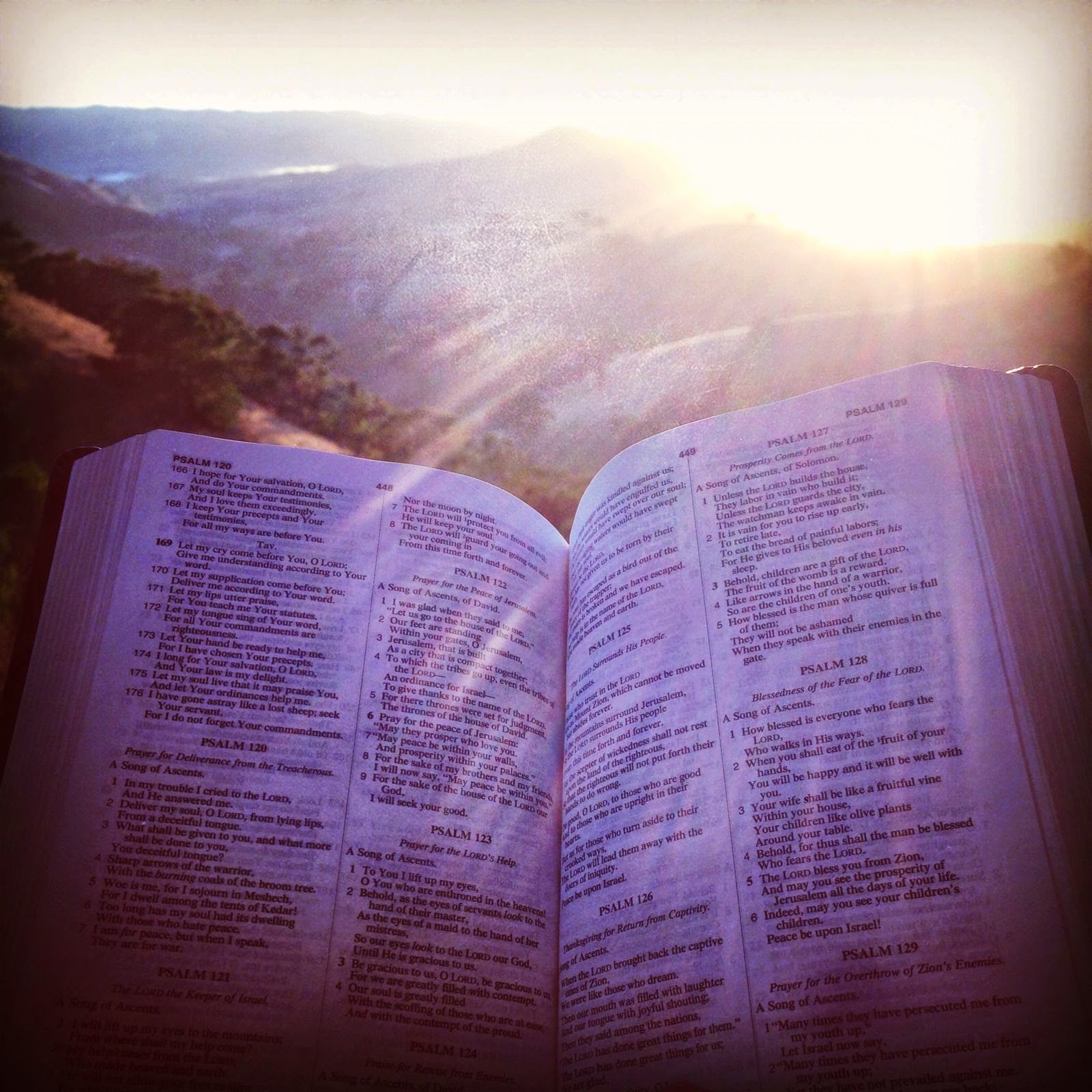